After 382 hours of editing on 36 hours of recorded raw video, captured with 6 cameras, on 7 days of competition, the film, finally, is out! Haute Route Alps 2012 by Nicolò Caneparo: in just 19 minutes are contained deep emotions and hard fatigue, outstanding landscapes and huge satisfactions. BMC FreeBike Team lived something which is definitely unforgettable, and for sure something which goes beyond a cycling race. The movie has been officially unveiled to the audience for the very first time on April 29th, 2013, during the annual FreeBike Night, presented by Paolo Mei, in front of more than 250 people. Now you can experience the video online, in HD quality if your network connection supports it, by clicking on the gear button at the bottom right of the player. I really want the thanks all the people who helped me to realize this video, especially my camera assistant Nicole Preacco and the driver Claudio Tosin. Therefore I wanna say thanks all the people who have spent and will spend a short time to watch the video, sharing with all of us some great feelings.

THE STORY ► Seven guys, seven days, seven stages, seven hundred and eighty kilometres and twenty-one thousand metres of elevation gain. Reading these numbers it seems to be the road to Hell. It does not. It is the Haute Route 2012, the second edition of the highest and toughest cyclosportive in the World, which took place from August 19th to 25th, from Geneva to Nice, through Megève, Courchevel, Alpe d'Huez, Risoul and Auron. More than 600 riders at the start, coming from 43 different countries, who have passed 19 legendary alpine cols, made famous by Tour de France passage. A challenging fatigue in which not only the legs, but especially the heart and the mind made ​​the real difference. The breathtaking scenery, the audience, organization, and the desire to succeed have done the rest. On the starting line, in front of everyone, there were, thanks to the fundamental support of BMC Switzerland, Andrea Marchionatti, Michel Chocol, Luigi Ferdusi, Paul Pellissier, Gianni Brandalese, Marco Scanziani and Paolo Maggia, coming from Biella. The team had a great performance, gaining good positions since the beginning, and closing the gap day by day until a 4th place in the team's classification, at only 4 minutes from the podium, and in the men GC a 2nd place for Chocol, who nothing could against his rival, the "Martian" Pouly. This event did not only represent an agonistic competition: it's been a unique opportunity to meet a lot of people, among whom there was Christiàn Haettich, who has completed the seven fractions, despite he was pedaling without a leg and an arm, proving an iron will. It was an opportunity to ride next to Emma Pooley, World champion and Olympic vice-champion in time trial. A chance then to deal with the young guys of Kenyan Team, who have the ambition to reach the Grand Boucle in a few years. At the end of such a great experience everyone was deeply moved, conscious of having completed something epic, sure to have given body and soul to achieve a target that may seem trivial to most, but for many it is a way to grow. The hugest satisfaction was with no doubt, passing through the villages, to hear the French crowd to shout: "Allez les Italiens". 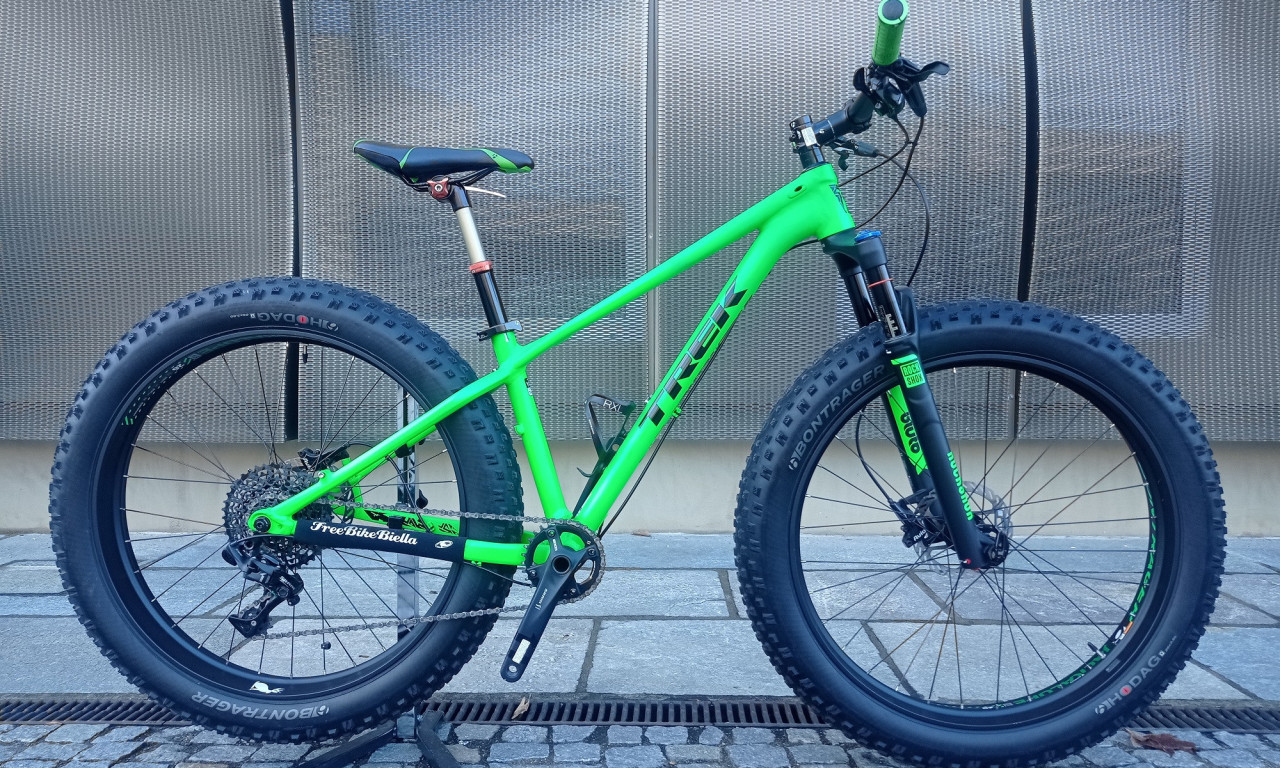 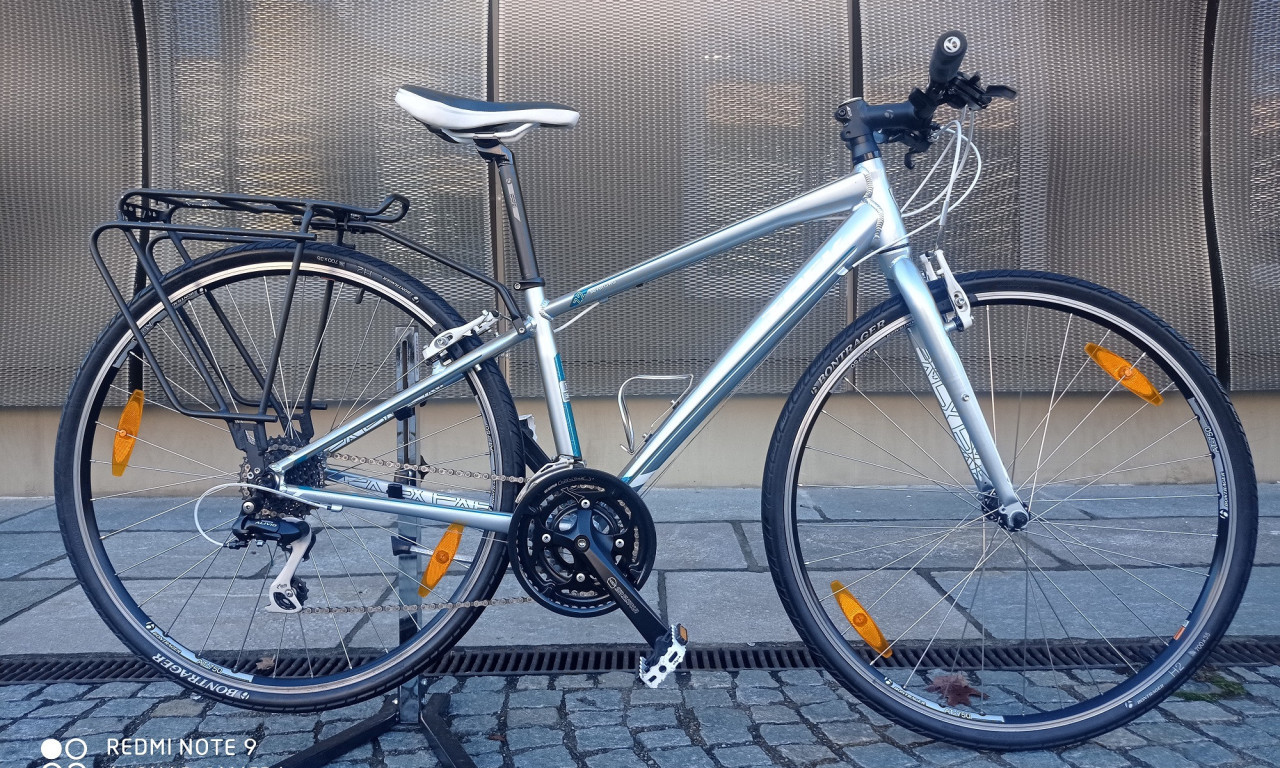